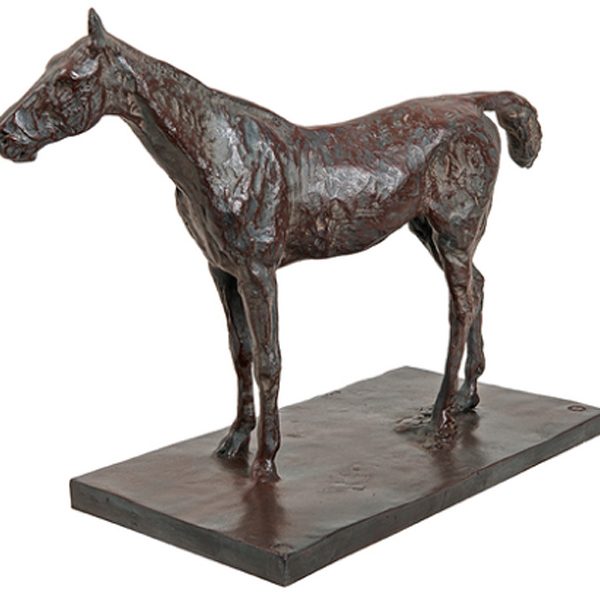 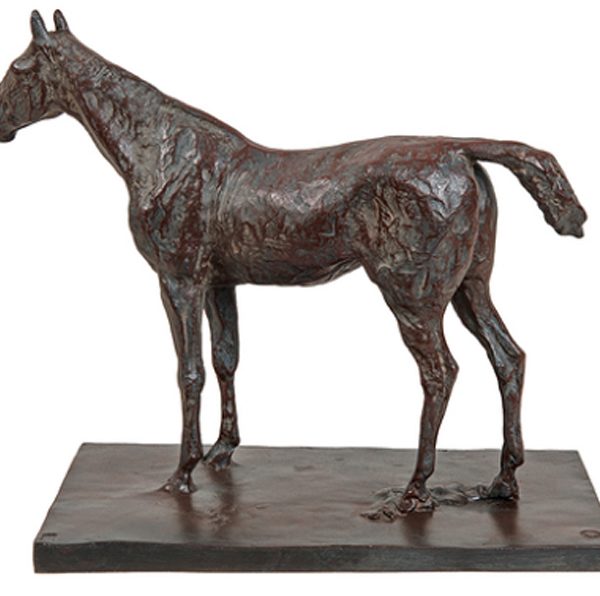 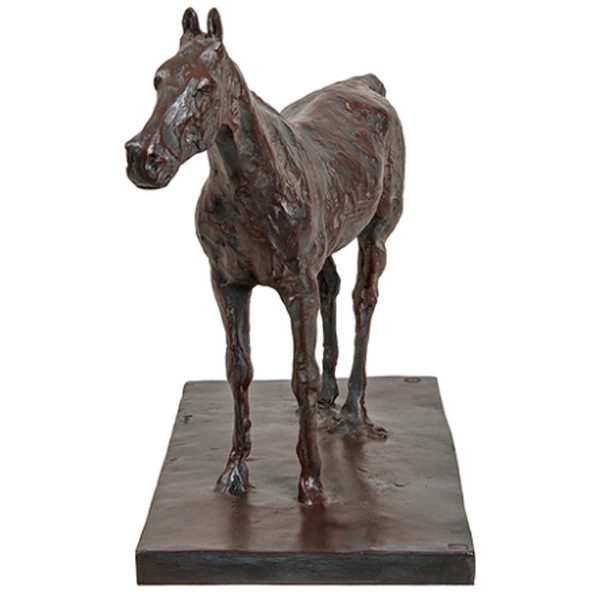 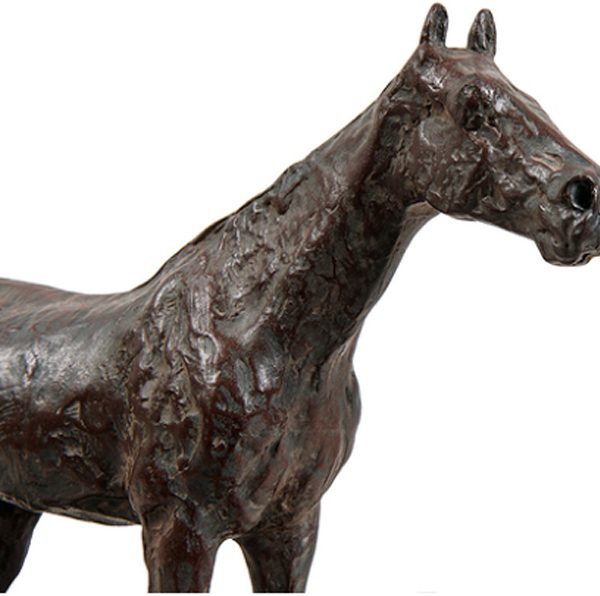 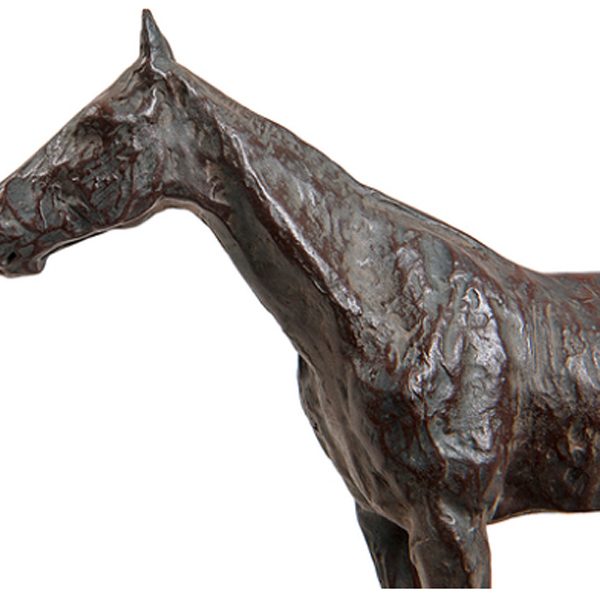 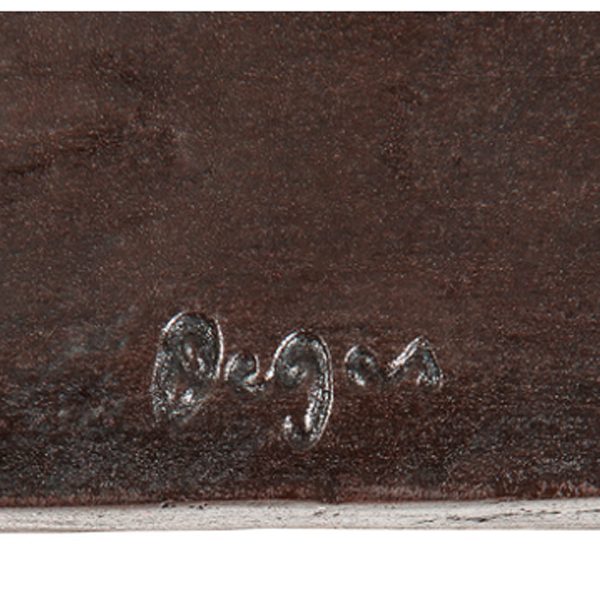 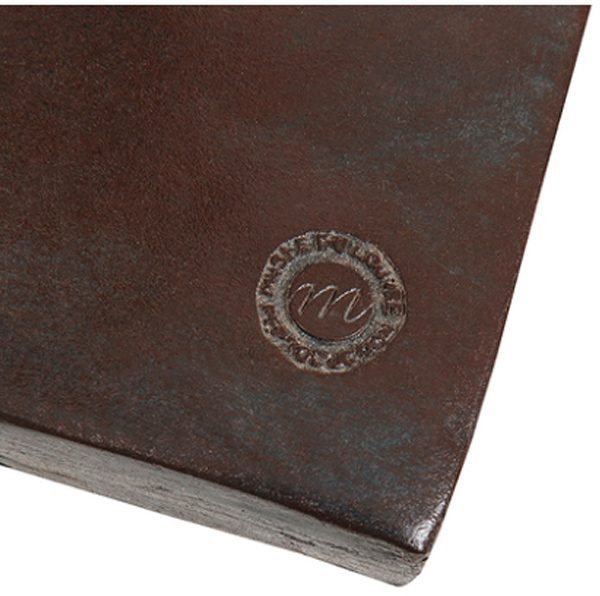 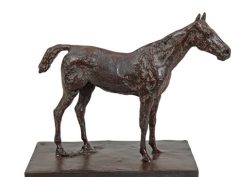 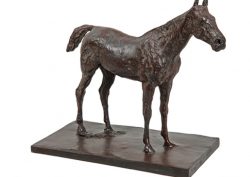 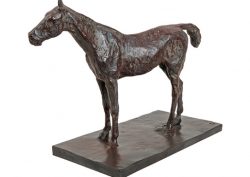 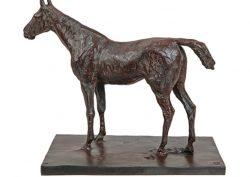 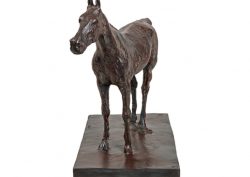 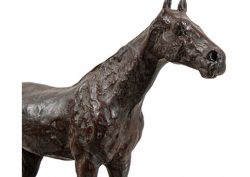 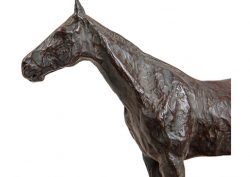 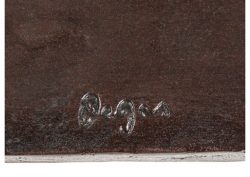 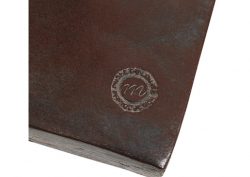 Even though he was known mainly as a painter, from the 1860s onwards, modelling occupied an increasingly important place in the work of Degas, and it became his principal mode of expression by the end of his career. Out of about one hundred and fifty pieces found in his workshop, only seventy-three waxes could be saved. They were handed over to Hébrard who founded twenty-two series in bronze, using the lost wax method, and marked them from A to T. They were exhibited for the first time in 1921. The P series entered the Louvre in 1930.

Modelling gave Degas a new range of experience. Degas once said: “The older I grow, the more I realise that to achieve […] a precision so perfect that it gives an impression of life, one has to resort to the three dimensions […] because there is no place for the more-or-less here”.

During the period of 1881-1890, Degas multiplied his studies of galloping, jumping, rearing, horses for which split movement photographies realized by the American Muybridge were an important aid.